We received 19 participants from August 11, 2020 to November 11, 2020 in Round 2 of our Online Review activity. After the exciting drawing process, we finally have winner! Name: Joshua Mo*** Drawing number: 10 The Winning Review link: https://www.amazon.com/review/R3PRSZ06X85KY3 The winner can choose between two of our most valuable products: The SIGLENT SDS1104X-E (100 … Continued

SIGLENT NA team members Steve Barfield and Jason Chonko attended the American Society for Engineering Education (ASEE) conference, held June 15-19, in Tampa, Florida. ASEE is the only show dedicated to the professional needs of engineering educators across all disciplines in the USA. The ASEE conference is a very popular exhibition for SIGLENT, and it … Continued

Nuremberg, Germany, February 26-28, 2019/ — SIGLENT Technologies, a global leader in the manufacturing of electronic test and measurement equipment, brought their new flagship SDS5000X oscilloscopes, SSA3000X Spectrum Analyzers, SDG6000X waveform generators and other products to this year’s Embedded World Exhibition. As a leading international world fair with a focus on embedded technologies, it reflects the trends … Continued

Siglent Technologies exhibited at this year’s DesignCon show in Santa Clara, CA, held January 30 – January 31, 2019. With more than 175 exhibiting companies, DesignCon has been the premier educational and technology exhibition for electronics design engineers. At the show, SIGLENT NA team members Steve Barfield and Jason Chonko showed a number of new products and … Continued 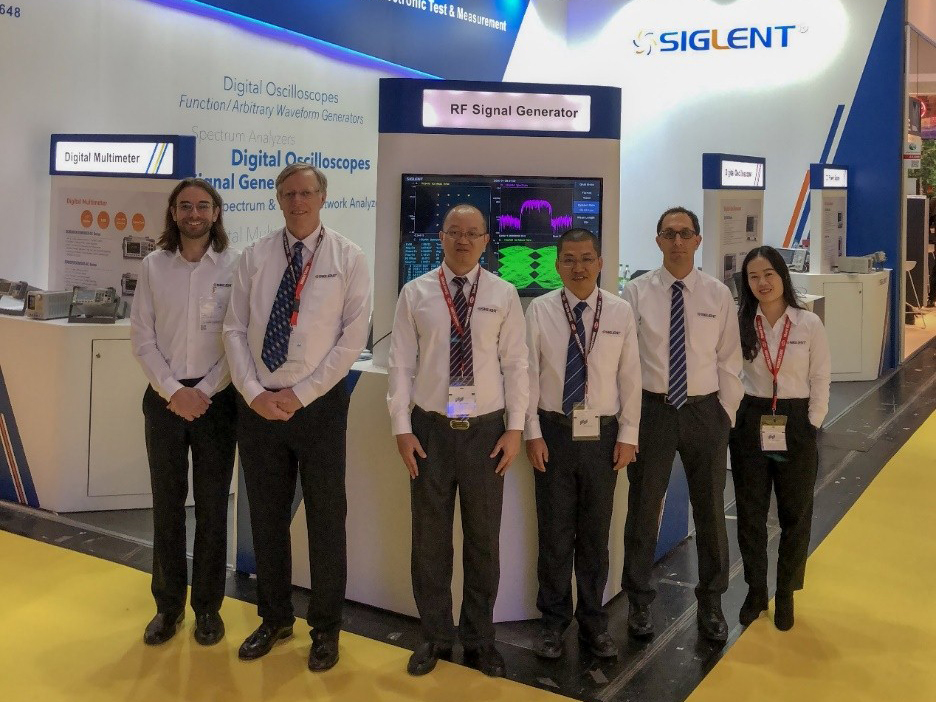 Munich, Germany—The world’s leading trade fair and conference for electronics was held in Munich during the week of the 13th of November, 2018. The Electronica fair is an exhibit that focuses on international high-tech companies, including an exclusive pavilion dedicated to electronic test & measurement instrumentation. SIGLENT attended the exhibition, showing their most advanced products … Continued 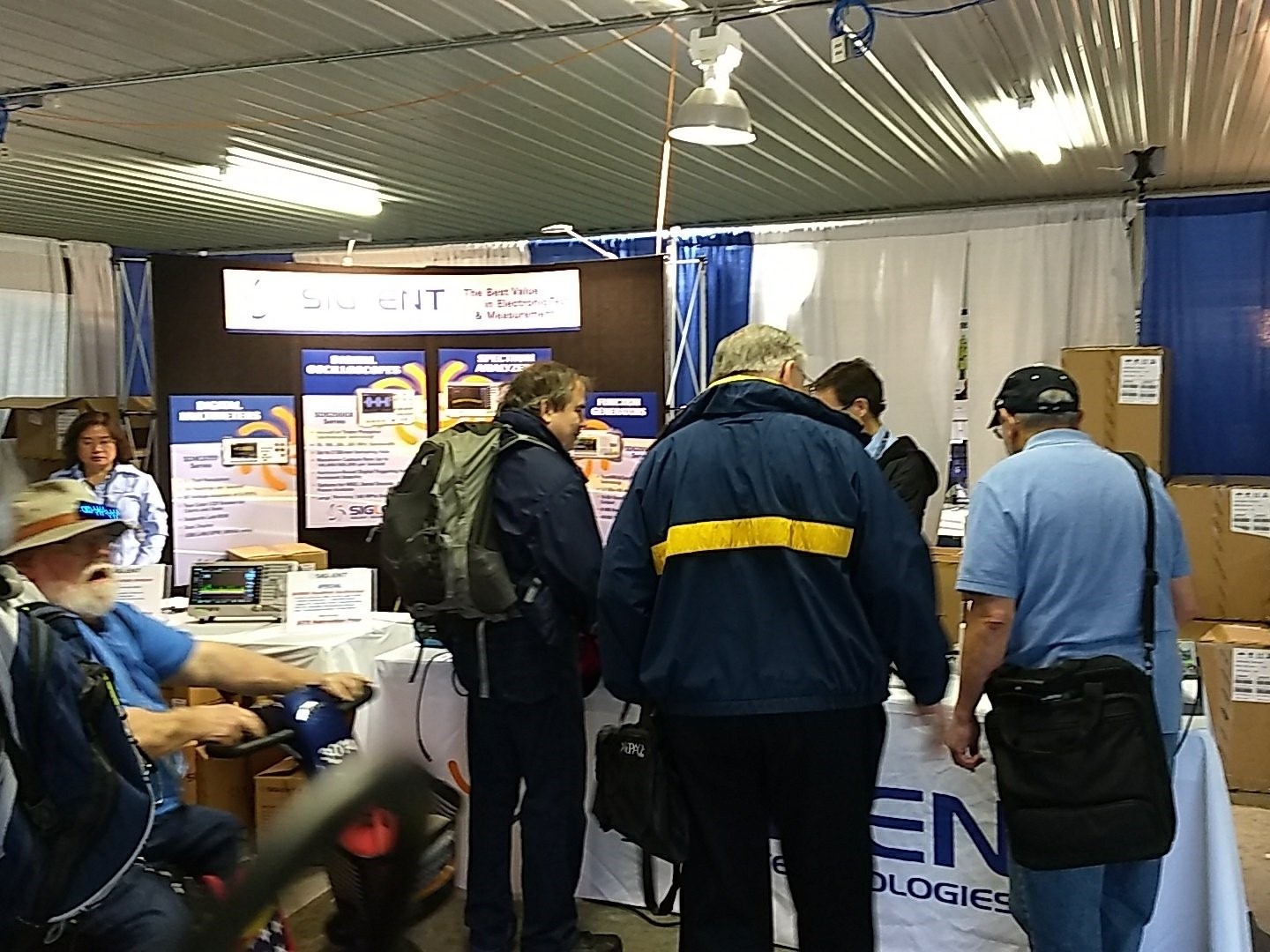 Siglent Technologies once again attended and exhibited at this year’s Dayton Hamvention show at the  Greene County Fairgrounds, Xenia,Ohio, held May 18 – 20, 2018. The show is the largest amateur radio convention in the world. This year marks the 5 (fifth)year that SIGLENT has attended the convention, and this was our busiest SIGLENT showcased … Continued